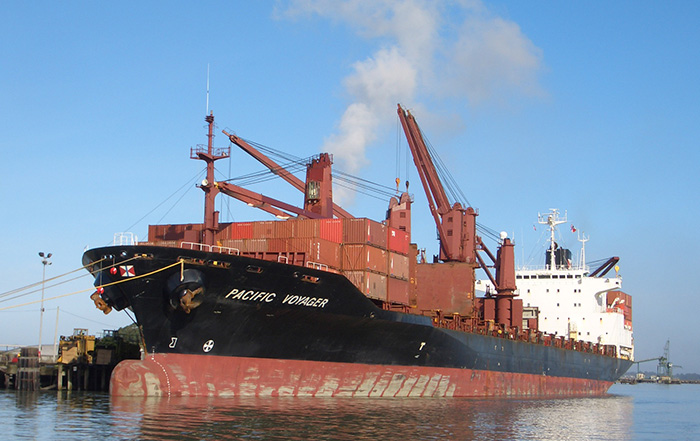 The tidelands, bays, and estuaries of Humboldt County have unique and diverse management needs. The Humboldt Bay Harbor, Recreation and Conservation District was created in 1973 to address these needs. The District oversees planned development of the harbors and ports within the District, as well as protection of the natural resources located here. It is a countywide agency with permit jurisdiction over all tide, submerged and other lands granted to the District, including all of Humboldt Bay.

One of California’s most pristine estuarine environments, Humboldt Bay is the second-largest natural bay in the state. It presents a wide variety of unique habitats–such as open water, shallow water, mud and sand flats, salt marshes and ponds, agricultural lands, sand beaches, islands, and woody riparian vegetation. The Bay is home to approximately half of California’s eelgrass population, as well as 35 managed species of fish. In total, the Bay supports 120 species of fish, 251 species of marine birds, 550 species of marine invertebrates, 80 species of algae, and numerous resident and visiting marine mammals.

District operations focus on three primary areas: commercial use, recreational use, and conservation. These operations are managed by a staff of employees and are governed by an elected board of commissioners.